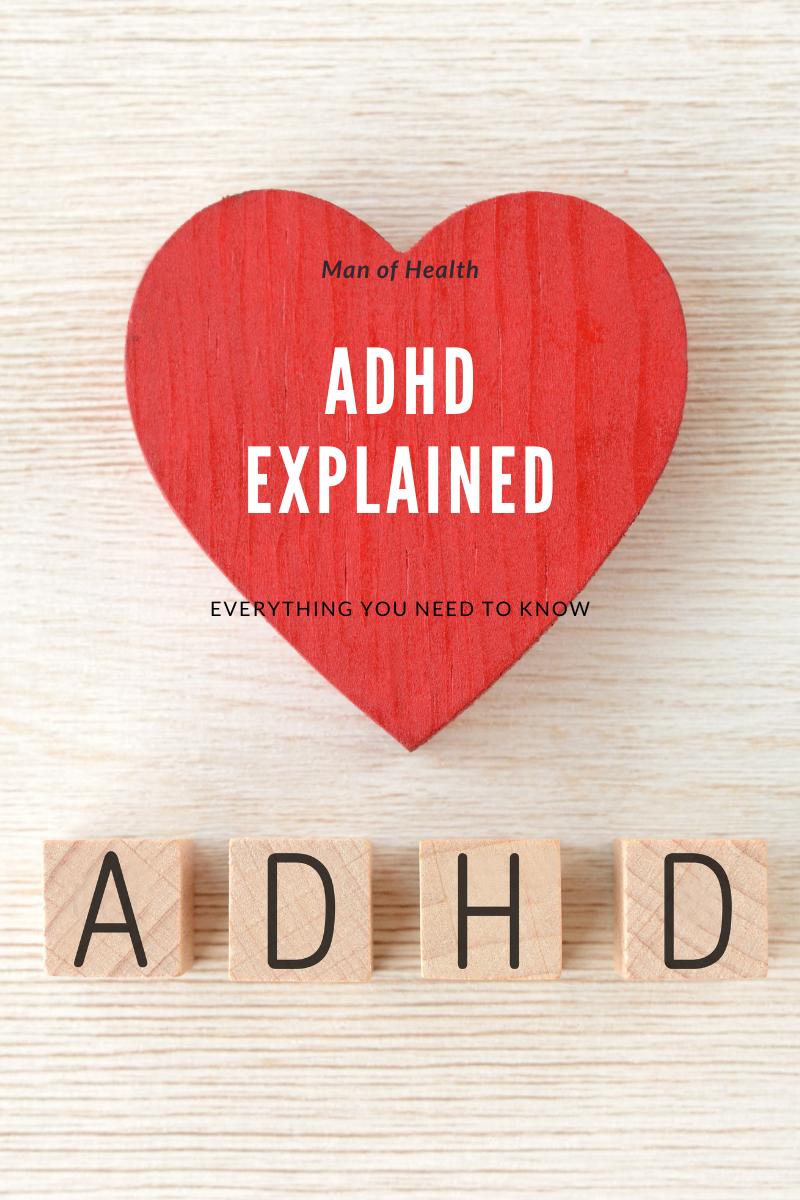 ADHD (Attention Deficit Hyperactivity Disorder) can be compared to having multiple tabs open on a computer and all of the making sounds at the same time. It would be hard to focus on just one. This is how some people with ADHD describe their thought process.

Another more physical way of describing ADHD, is holding onto 100 marbles at one time without a bag. People compare taking medications for ADHD as placing the marbles in bag, but having holes throughout the bag.

Attention deficit hyperactivity disorder (ADHD) seems to be a disorder that is new to a lot of people. Some people think of this disorder as a “made up disorder” for hyper people, but that couldn’t be further from the truth.

ADHD is a disorder that dates back to 1902. It was first recognized as a diagnosis in 1968 (hyperkinetic impulsive disorder), so ADHD has been around for a while.

In 1980 the name of the diagnosis changed from hyperkinetic impulsive disorder to Attention Deficit Disorder with and without hyperactivity.

In 1987 the name was finally changed to attention deficit hyperactivity disorder ADHD.

ADHD is a disorder that is found in both adults and children. Many of people who have ADHD have a problem focusing on a single object and sitting still for long periods of time.

What are the symptoms of ADHD?

It is the most common childhood neurodevelopmental disorder in the United States. Kids with ADHD usually have trouble in classroom settings.

Boys tend to suffer from ADHD twice as much as girls.

Do not forget that ADHD is a medical diagnosis so any signs of ADHD needs to evaluated by a professional. See a professional before starting any treatment for any issues noted. Always consult your provider first.

60 percent of children who have ADHD usually grow up to have the same symptoms as an adult. As you age symptoms do seem to calm down.

Remember it is still important to get treated as an adult if you have ADHD. You wouldn’t want the symptoms of ADHD to affect your life as an adult (forgetfulness, impatience, focus issues, and impulsiveness).

There is no definite test for ADHD. Most providers ask questions and see if the same symptoms occur in more than one location.

They want to make sure the symptoms last at least 6 months. The provider will usually talk to teachers and family members.

Psychotherapy involves talking to see how you can manage your ADHD symptoms.

Medications may be given. These medications affect the chemical transmitters in your brain. They help the person control their focus, activity, and impulses.

Adderall and Ritalin are two medications that increase the amounts of dopamine and norepinephrine on the brain. These medications are known as central nervous system stimulants.

Strattera and Wellbutrin are nonstimulant medications your doctor may prescribe.

Always consult your provider for assistance if you or someone you know may have ADHD.

Be the First of many to Join our Facebook Group.
The Man of Health Community 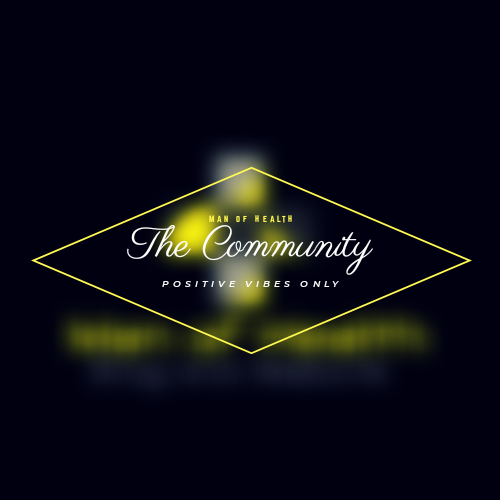 Tags: ADHD, How is it Treated?, What is that?

Do your thoughts race and you lack focus? Let us discuss meditation!

Open Discussion.What are some health questions you guys have?

Post Traumatic Stress Disorder (PTSD). How to stop your Suffering?