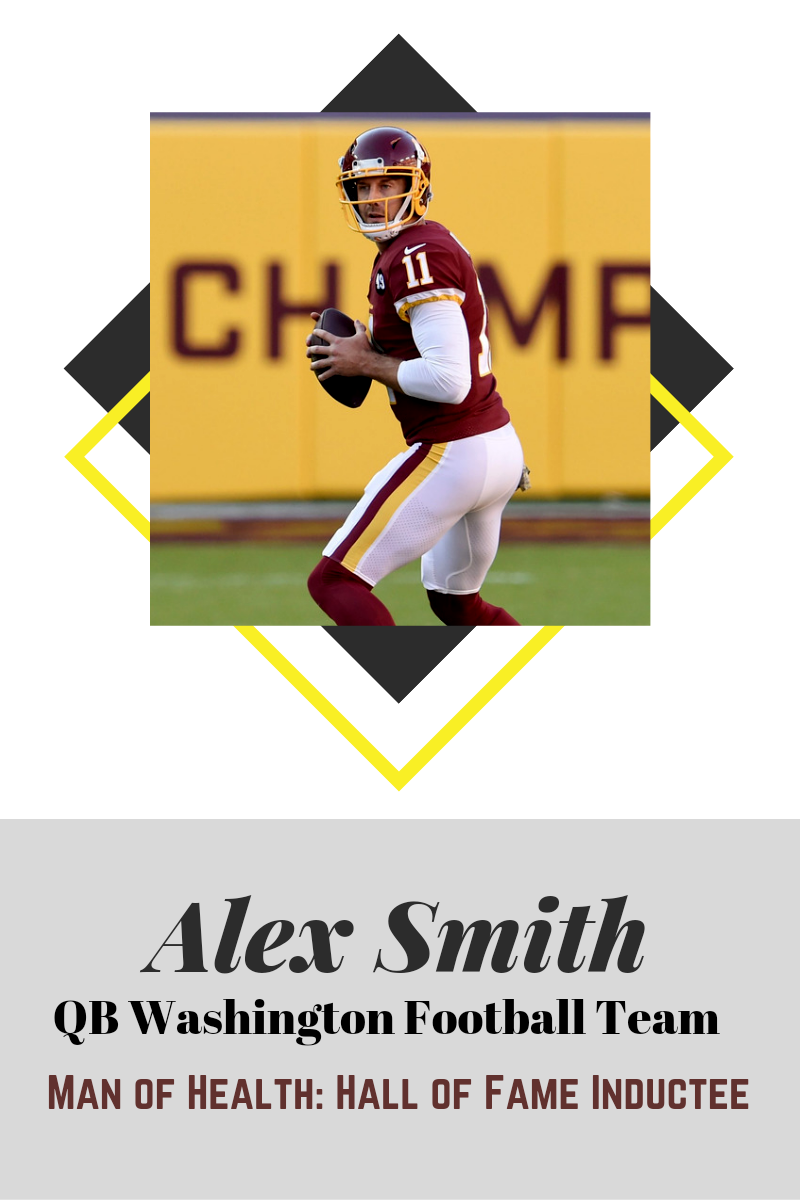 Fellows yes we need to induct Alex Smith into our Man of Health Hall of Fame. ‘

First Athlete to be Inducted into the MoH Hall.

Anyone who has paid any attention to NFL football this year, probably has heard the story of quarterback Alex Smith. Alex Smith plays for the Washington Football Team. If you haven’t heard the story I’m going to give you some background information. Alex’s comeback story is the reason he is the first athlete inducted into our hall of fame.

On November 18, 2018, Alex suffered a catastrophic injury to his leg. The injury not only put his football career in jeopardy, but left his life up for grabs.

After Alex suffered his fracture he had an emergency surgery to fix the fracture. Alex developed a septic infection.

A septic infection is an infection that has entered the blood stream and has the ability to damage multiple organs.

The surgeon had to do multiple surgeries on the same leg because Alex developed necrotizing fasciitis. In order to rid the body of this type of infection they had to operate on his leg 8 times.

They feared if they did not clean the infection it could spread up his leg, and he could lose his leg.
Luckily the infection never spread to his upper leg, but he did lose all of the muscle and skin of his tibia.

Alex had to have a muscle transfer to his leg.

A muscle transfer is when you take the muscle of one body part and transfer it to another area.

Alex had a total of 17 surgeries and 4 hospital stays over a nine month period.

Back on the Field

Alex is up for and should win the NFL Comeback Player of the Year. An award he should win with no issues, well Alex make room in your virtual trophy case.

Thanks Alex for Inspiring. 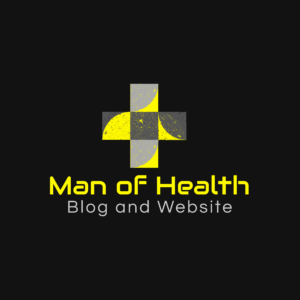 Man of Health Tips: Get your Bloodwork Done without a Doctor’s Visit.

What is a Health Hustler?

How healthcare providers could be ripping you off? What you can do to change it?