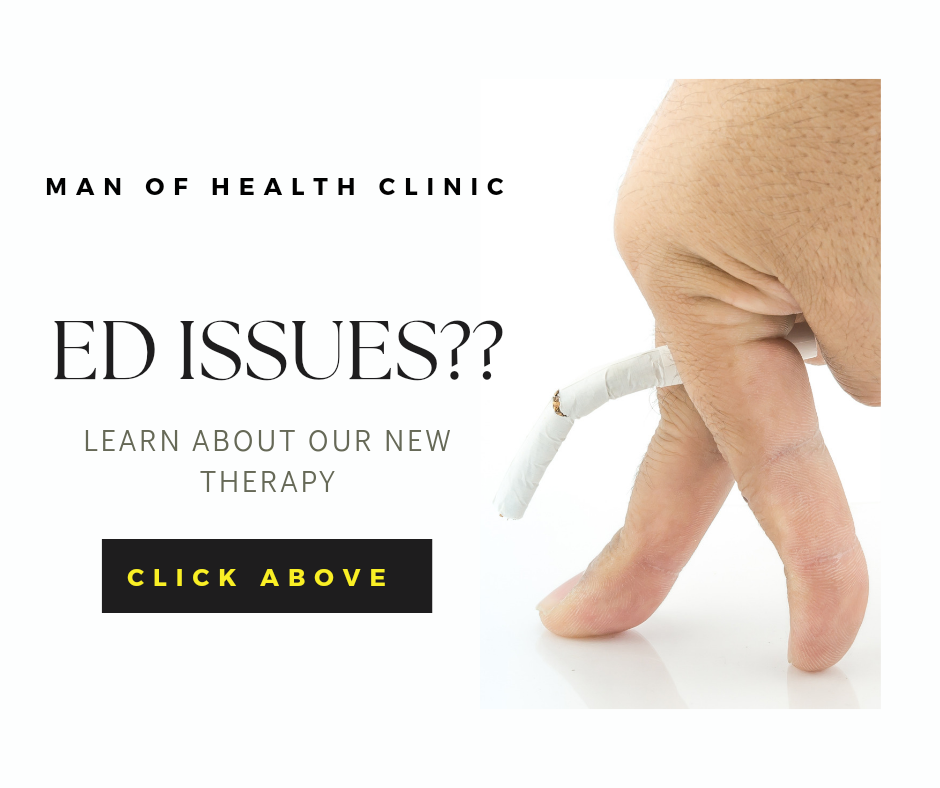 WHAT IS ERECTILE DYSFUNCTION?

Erectile dysfunction is the inability to get and maintain an erection satisfactory for penetrative sex. The most common physical cause of erectile dysfunction is damage to blood vessels entering the penis due to high cholesterol, diabetes, and high blood pressure. ED medications, such as Tadalafil and Phentolamine, dilate blood vessels allowing more blood to enter and fill the corpora cavernosa in the penis.

Tadalafil is a phosphodiesterase (PDE) class 5 inhibitor. Medications in this class are used to treat erectile dysfunction, pulmonary artery hypertension, benign prostatic hypertrophy (BPH), or the concurrent treatment of erectile dysfunction and BPH.

Tadalafil (generic for Cialis) is a lower-cost option for Cialis that contains the same active ingredients. It works exactly the same way as the brand-name medication in your body. In contrast to other oral ED medications, tadalafil provides two convenient treatment dosing options: once daily and as needed.

Phentolamine is an alpha-adrenergic antagonist that relaxes the smooth muscle lining the corpora cavernosa allowing it to fill with blood producing an erection. Tadalafil and phentolamine work via different mechanisms to maximize blood flow into the penis.

Penile erection is a complex process that requires a coordinated interaction between the central and peripheral nervous systems to induce changes in muscle and blood vessels in an environment with optimal hormone levels.

Though central or peripheral nervous system disorders can contribute to ED, the most common physical cause of ED is damage to the lining of blood vessels, a condition that increases with age. ED treatment options aim to increase blood flow into the penis in order to produce an erection.

THE SEXUAL RESPONSE IS DIVIDED INTO TWO PHASES

The sexual response is divided into two phases, anticipatory and consummatory. Tadalafil is an ideal treatment for the consummatory phase since it increases blood flow into the penis and the other genital organs.

The anticipatory phase is characterized by the sensory and imaginative sexual cues, that, when processed by the brain, initiate a series of physiological changes in the body that culminates in consummating sex. In animal research, oxytocin facilitated both phases of the sexual response.

Oxytocin is a 9-amino acid peptide that is produced in the hypothalamus (a region of the brain that regulates many body functions) and stored in the posterior pituitary gland. Oxytocin is released into the bloodstream and affects the brain and the rest of the body. The mechanism of action for oxytocin is not fully worked out, but it is released during orgasm, sexual arousal, and in reaction to touch. Studies show that oxytocin can increase the intensity of orgasm and the feeling of contentment after sex.

Animal studies have also revealed that introducing oxytocin into certain parts of the brain causes a penile erection. The most sensitive part of the brain is the periventricular nuclei.

Researchers are working to understand exactly how oxytocin works in both male and female sexual responses. Developing studies in a naturalistic context is a challenging endeavor in this field of science!

Tadalafil/Oxytocin is a combination of a well-tested, first-line treatment for ED with a peptide that enhances sexual response.

Schedule your Free Consultation Today & Receive 10% Off. CLICK THE LINK BELOW TI SCHEDULE

10 Best Quit-Smoking Tips of All Time

How the DISC Assessment can change your life? Take it Free!