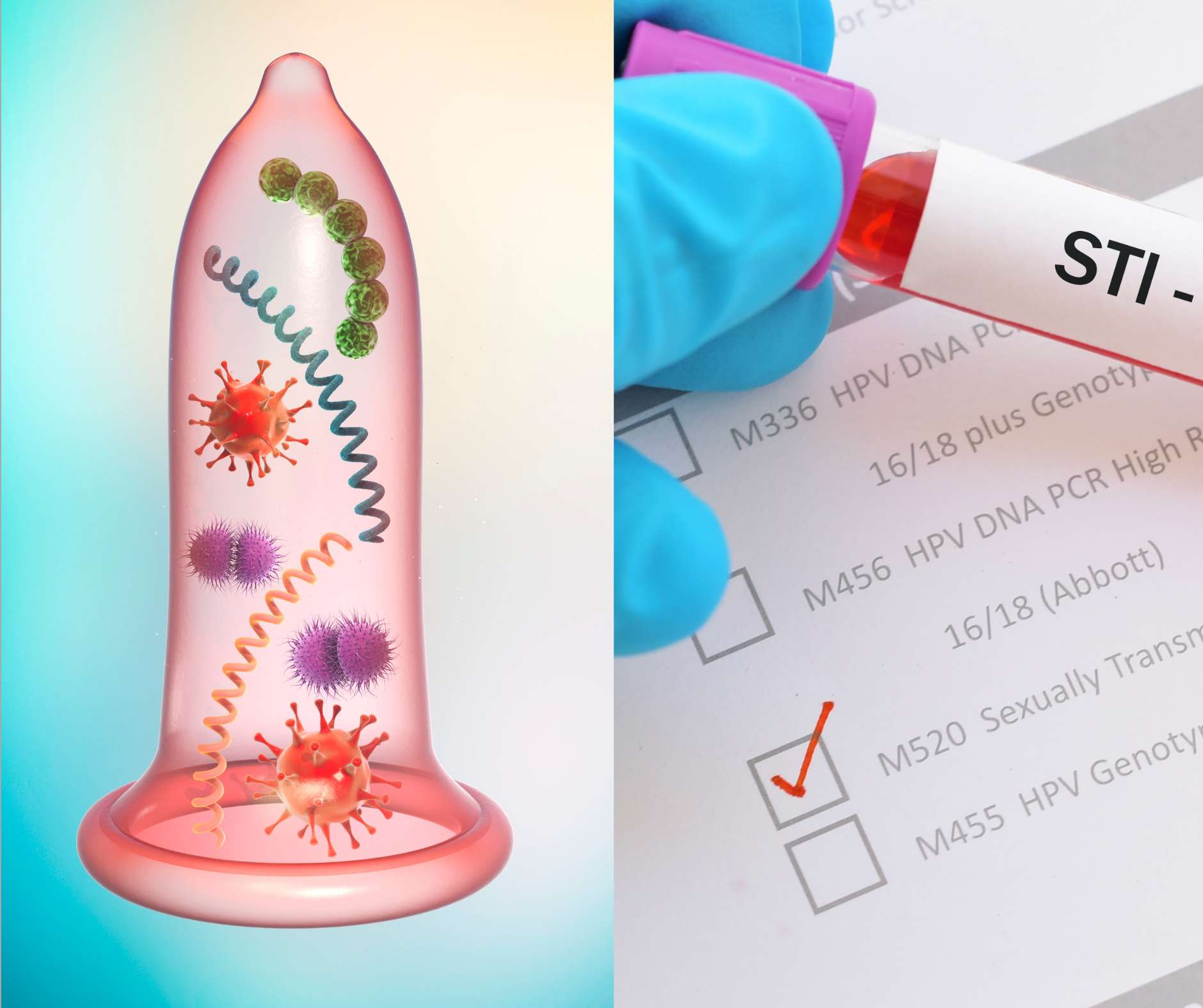 One of the pillars of a Man of Health is sexual health. I believe that it is a mans responsibility to respect his body sexually and other people’s body sexually.

Ok…now that we’ve discussed that. I am going to deliver a quick review on the major STIs. You will learn:

Trichomoniasis is a protozoan parasite. It is one of the most common infections. Trichomoniasis does not show symptoms in 90% of men who have the infection. Women can be symptom free in up to 44% of cases. In women who do show symptoms it will show as (fishy odor, frothy discharge, and vaginal itch). It can be transmitted with the twins (gonorrhea and chlamydia)

Both you and your partner will need to be treated.

Treatment: Requires a prescription and the drug commonly prescribed is Flagyl (metronidazole). No sex for a week

Once you are treated your provider may retest in 3 months

Gonorrhea: 2nd most common STI. 700000 a year. Highly contagious if you got it you give it out at a 50% rate. Most common in young women 15-19. This bacterial STI has a twin sister named chlamydia which tags alone with her at a 50% rate.

This means that 50% of the people that have gonorrhea also have chlamydia.

Symptoms:
Urinary issues (peeing a lot and pain while peeing)
Green yellow penile discharge
Meatus (pee hole) inflammation (Swollen)
Eye redness and swollen
Sore throat
Men have symptoms in 90% of all cases of you have it you know it.
Women can have it and not know it

Treatment: Prescription: Rocephin shot and antibiotics for a week. No sex until after entire treatment done.

Your provider may retest.

Chlamydia: Most common STI. 3-4 million cases a year. This is an infection that can persist for months and people may not know they have it.

Symptoms: No symptoms in 98 percent. Dangerous because you spread it around.

Treatment: antibiotics for a week. No sex until after entire treatment done.

Only retest if woman pregnant. Refer all sexual contacts within 60 days to be treated. Important to be treated because it can be spread to women and lead to infertility in women and men.

Symptoms: Infection that has stages.

Stage 1: painless ulcer
Stage 2: Lesions all over the body or warts over the body
Latent: no symptoms for 3-20 years
Stage 4: Nerve damage and heart damage

Treatment: Prescription Antibiotics.6 month follow up is needed. May need to be retreated

Symptoms: Flesh colored warts on the penis and scrotum. It may look like cauliflower.

Treatment: PRESCRIPTION Creams and gels applied to warts. The lesions can also be frozen off.

This is a LIFELONG INFECTION outbreaks may recur.

Genital Herpes: This viral infection affects 30-45 million people in the United States. Once infected always infected. The virus rests in the nerves until it re enters the bloodstream.

Symptoms: May have no symptoms. May be called an “outbreak”

Primary outbreak: Vesicle (blister) on penis which may pop and create a shallow ulcer that is painful. The ulcer goes away. You can still spread the infection even if there are no ulcers. You may also have fever, sore throat.

Treatment: Prescription antivirals taken by mouth. The medication does not cure the infection it only suppresses the virus. It will return.

HIV: This is considered a vital Infection and is serious.

I will dedicate an entire blog to this subject.

When it comes to STI protection or abstinence is vital.

If you do have an infection it is important to get treated quickly to prevent further damage and spread. 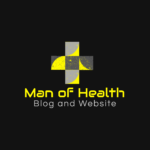 How the DISC Assessment can change your life? Take it Free!

Man of Health Journey (Chapter 2): The Pursuit of Happiness

Sexual Health…The Tools of the Trade